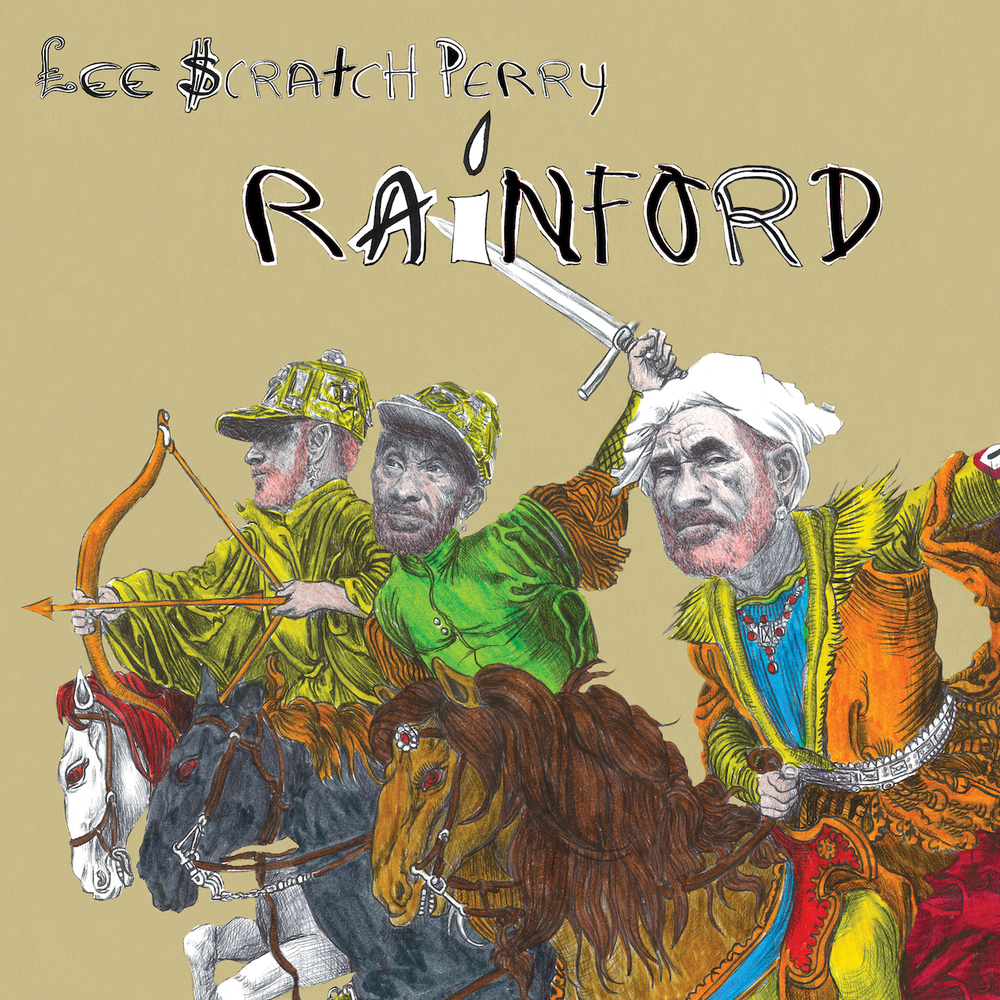 “One of Sherwood’s biggest strengths is that he has always seen the whole spectrum of reggae sub-styles; varying what’s on offer….Most importantly, Sherwood never forgets to make his audience groove.” ★★★★ The Guardian

“The tandem of Perry and Sherwood saddling up again elicits some of Sherwood’s furthest-in-leftfield productions and Perry’s most affecting musings.” – ​NPR

“On Rainford, Adrian Sherwood brings a sense of control and confidence, providing the perfect environment for Perry to remind us why he was so special in the first place.” –​  ★★★★ The Guardian

“Rainford is a late-career answer to 1978’s Roast Fish, Collie Weed & Corn Bread and beyond all reasonable expectation, fully its equal” ★★★★★ – M​OJO

“Rainford is helped along by the instinctive production of longtime Perry collaborator and British dub pioneer Adrian Sherwood, whose work here balances classic reggae tropes…with modern production touches and idiosyncratic effects, doing much of the melodic lifting along the way.” – Pitchfork

“But the artist caught a second wind in the ‘80s with help from Adrian Sherwood, an English producer and dub scholar whose On-U Sound label semi-famously built bridges between the reggae diaspora and the post-punk scene. The two men reunite on Rainford, an LP Sherwood’s likened to Rick Rubin’s work with latter-day Johnny Cash. The comparison’s imprecise but spiritually on point.” – Rolling Stone