is an iconic independent label with a treasure trove of remarkable music, and sits in a unique position historically as a junction point between the heavy influence of Jamaican music on UK culture and the development of disparate sounds such as post-punk, hip-hop, industrial, jungle, dubstep and beyond. 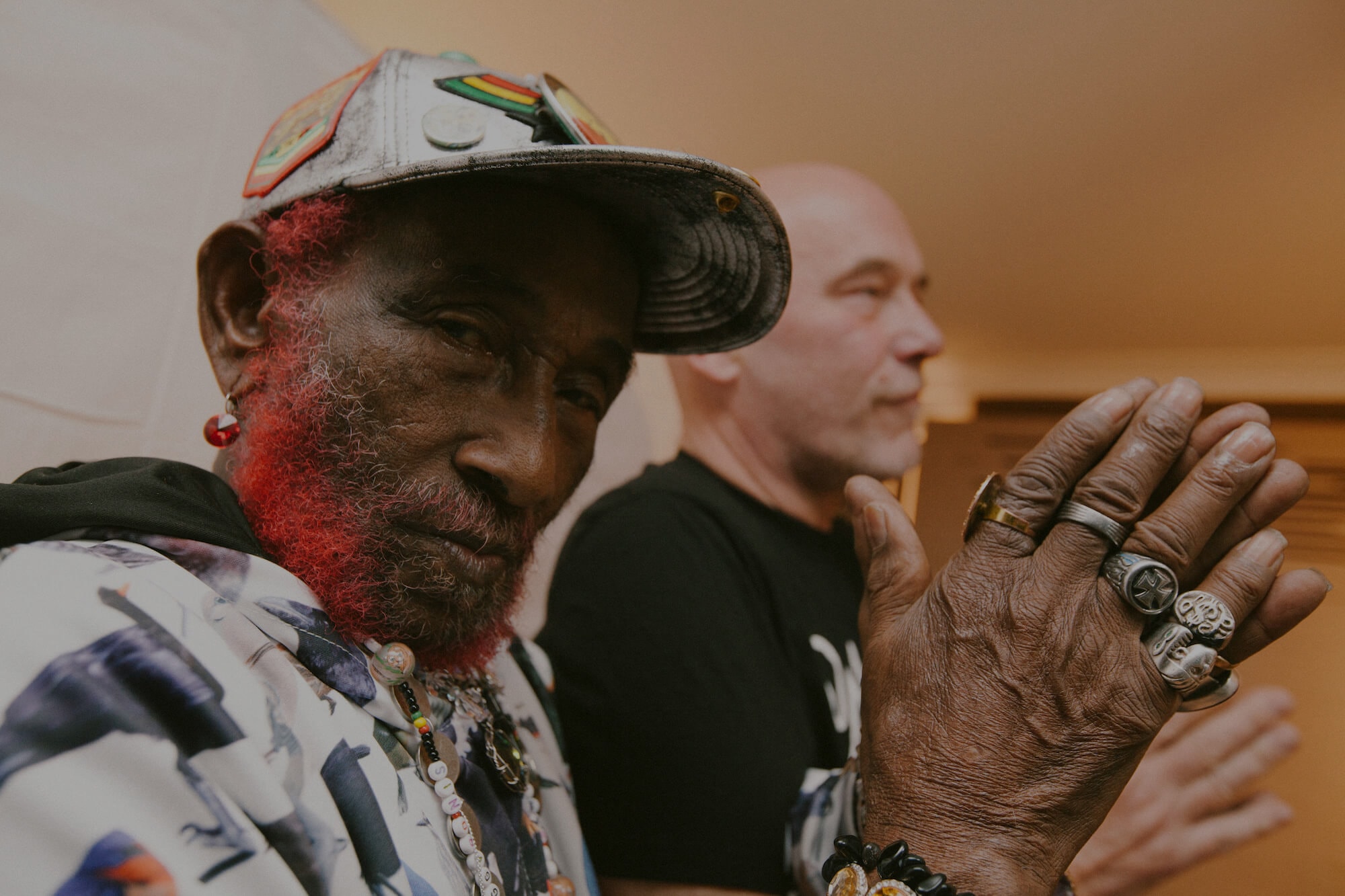 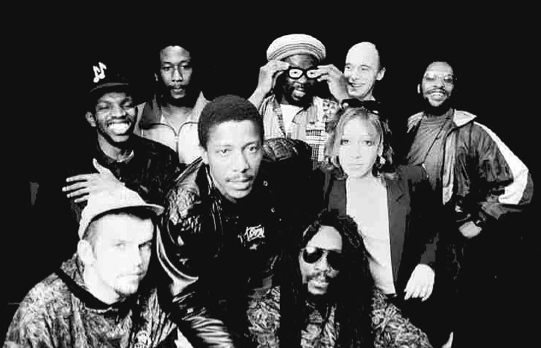 As well as being the figurehead of On-U, Adrian is also known independently as an iconic producer and has worked with The Slits, Cabaret Voltaire, Nine Inch Nails, Ministry, The Fall, Sinead O’Connor and more. His remix credits include Depeche Mode, Afrika Bambaataa, Blur, Primal Scream, Air and Peaking Lights. Massively respected by other musicians, he is an acknowledged influence on the likes of Andrew Weatherall, Carl Craig and Machinedrum.

Adrian continues to be in-demand for his unique sonic vision and most recently has been in the studio with Clinic, Roots Manuva, Coldcut and Nisennenmondai. He has also collaborated extensively with Bristol-based dubstep don Pinch, bringing together two different generations of bass and in 2015 the pair released their debut album Late Night Endless and more recently Man Vs.Sofa on On-U.

As well as contemporary releases such as the last Adrian Sherwood album, ‘Survival and Resistance’ and the hugely lauded ‘Rainford’ by Lee Scratch Perry, produced by Sherwood, which entered the Billboard Reggae charts at #2 in 2019, a major On-U project is now underway reissuing and reappraising the amazing back catalogue of classic records that have been released on the imprint. First instigated with the release of Sherwood At The Controls Volume 1: 1979 – 1984, a compilation highlighting some crucial early tracks and unreleased gems from the tape vaults,  a series of 5 early classic African Headcharge albums were also released in late 2016 and also the Dub Syndicate back catalogue in 2017 including an album of never-heard-before unreleased tracks. Most recently the 7thvolume of the cult ‘Pay It All Back’ compilation of rarities, mixes and unreleased material of Sherwood’s most recent productions was released,13 years since the last one.

“The depth and breadth of Sherwood at the Controls stuns. These songs aren’t just curious footnotes in one man’s extensive discography—a bunch of them legitimately bang, and the ones that don’t go full-bore into left field. Taken together, they give a sense of the indelible mark Sherwood has left, and hopefully there is more on the way to round out the picture.”  – Pitchfork 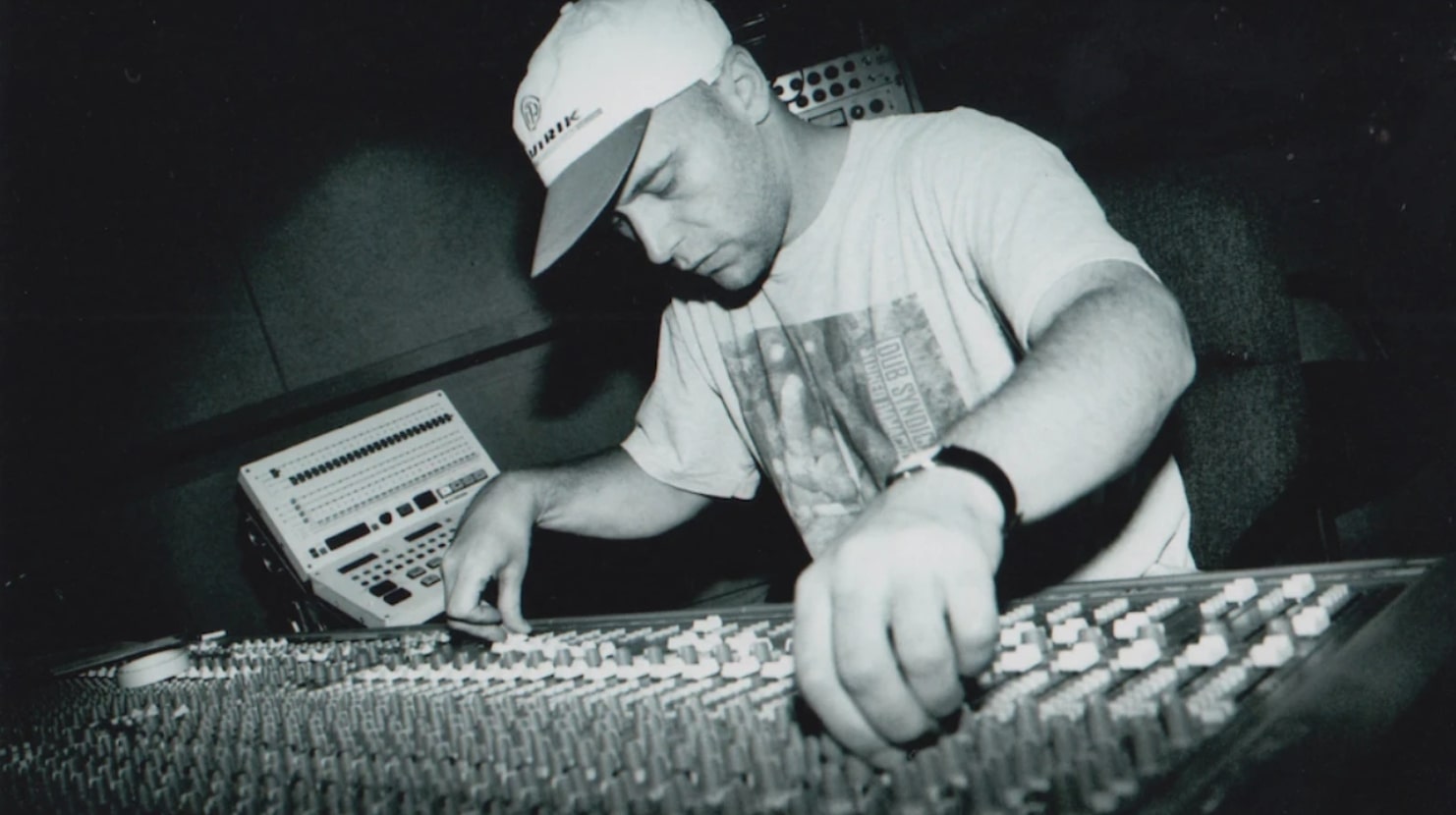